Nestled in the lower Cairngorms National Park, Mount Keen peers over the hills surrounding it as Scotland’s most easterly munro. It was one we had been looking forward to climbing all winter and finally as the daylight became long enough and the snow cleared from the peaks we decided to go for it on Sunday. Bags packed with flasks of tea, snacks and extra layers we headed off first thing to begin our Mount Keen adventure. There are a few starting points for this climb and we chose to start at Glen Esk, parking at Invermark as it is the slightly shorter route with better terrain and passes through the valley which holds the Queens Well, something we really wanted to see. 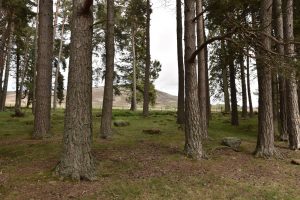 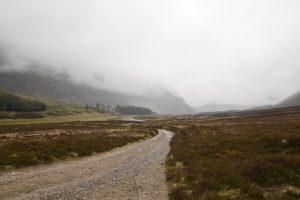 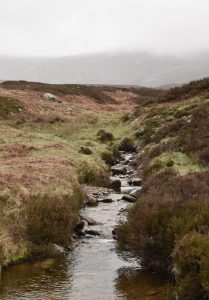 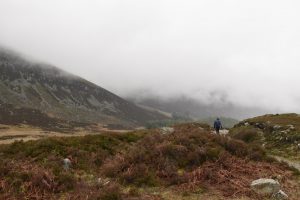 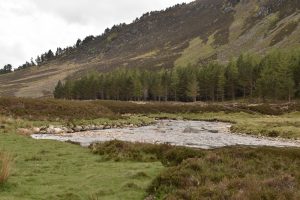 As we drove through the winding glen and approached Invermark it became apparent that it was actually rather foggy, certainly not the best conditions to be climbing 3000 feet towards the sky but the lower ground was clear and the weather was to brighten up so we deemed it safe, got our boots on and set off towards the mountains. After all, fog topped hills do make for the most magical and moody atmosphere! We followed the path through to the glen as the river trickled beside us which soon led to the most jaw dropping open valley surrounded by misty mountains. We could see Queen Victorias Well in the distance, built over the spring where she stopped to refresh when on one of her highland pony treks, so headed towards it whilst soaking in the stunning scenes. 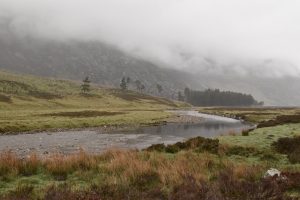 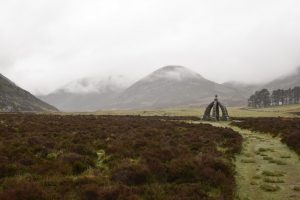 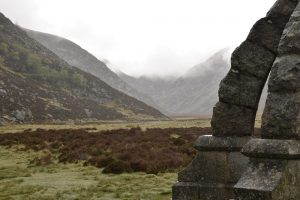 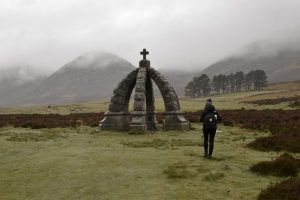 Surrounded by moody mountains, the well sits in the middle of the flat valley and is quite a spectacular sight! As we stopped to explore it the clouds rolled in and the heavens opened so we continued on our way. Just a short distance away peeking through some trees in the distance I could hardly believe my eyes as I spotted a cottage! Miles and miles away from any sort of neighbour, an actual inhabited house shares the valley with the Queens Well at the foot of the hills with a trickling stream beside it. The dream? No doubt about it! 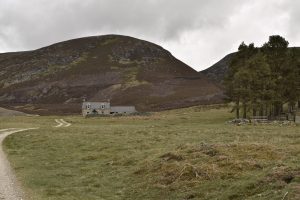 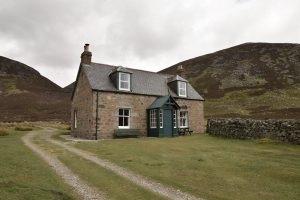 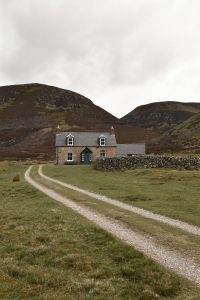 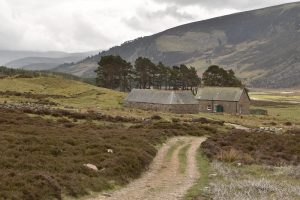 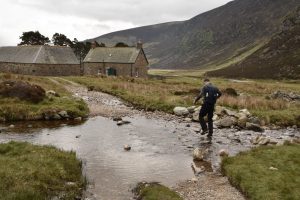 On we continued up the path and just past the house the incline began. This section was pretty rocky underfoot but with a steady pace it’s nothing a good pair of hiking boots can’t handle. When we reached the turn at the top of the path we stopped for a water break and looked back down the valley to see for miles right over the route we had just walked. There was then a good hour of steady uphill climbing as the fog started to roll in around us and it became a little eerie (in a magical Scottish kind of way!) but before we knew it hiding in the distance we could finally see the peak. With the fog at this height now surrounding us sadly the visibility of the views had completely disappeared but we stopped at the top for a celebratory cuppa anyway! 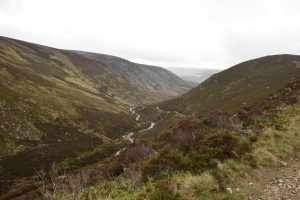 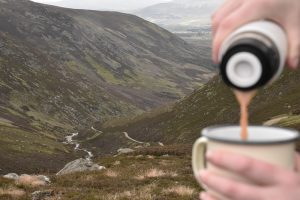 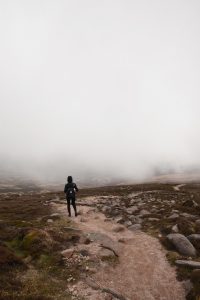 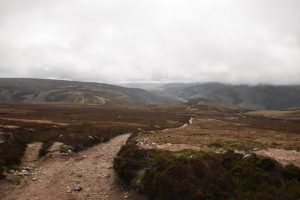 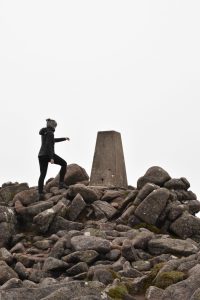 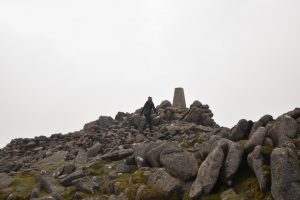 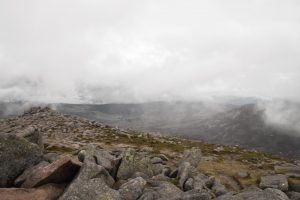 Back down we headed and found the perfect spot below the fog for our well earned picnic! Over looking the Glen Esk valley thousands of feet up in the air we set up scene in a blissful little nook and had a good rest as we picnicked with a view. 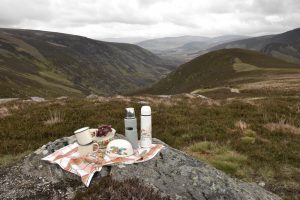 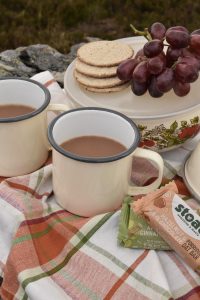 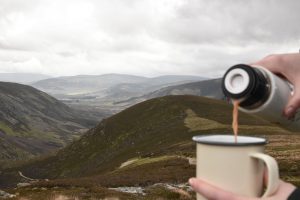 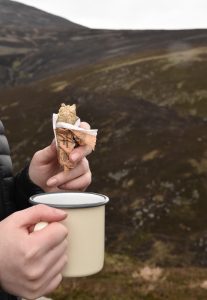 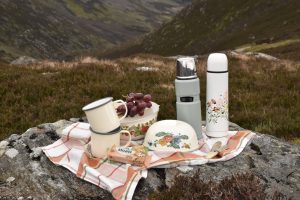 We headed down back through the valley surrounded by mystical mountains towards Invermark. There is even a bonus at the end of this incredible hike as across the bridge from the starting point a beautiful castle ruin lies tucked away behind the trees and is a lovely reward post climb! The perfect stop to finish off a day in the hills. Mount Keen is a truly spectacular mountain to spend the day climbing and is the perfect hike to tackle a Munro if it’s your first one. Rain, fog or sunshine Scotland’s epic beauty never fails to amaze me and I will never take for granted having these beautiful scenes right on our doorstep! Will you be dusting off your hiking boots this weekend? 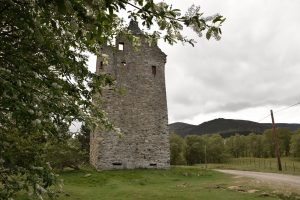 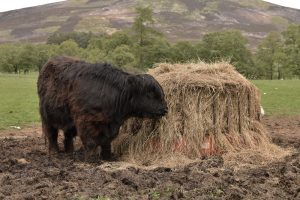 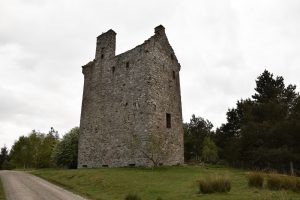 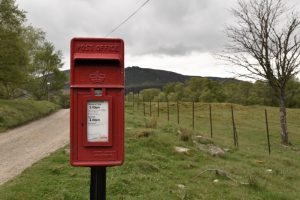